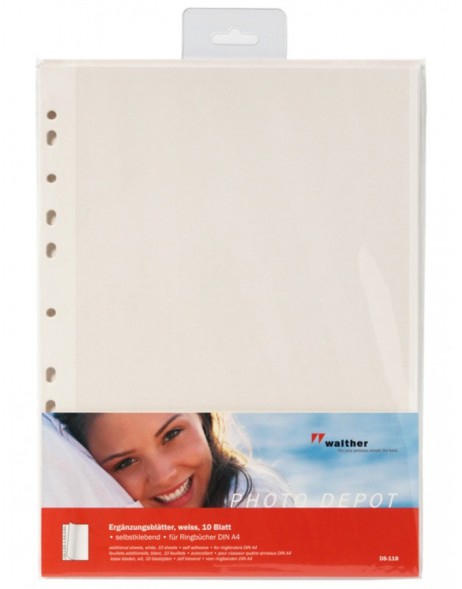 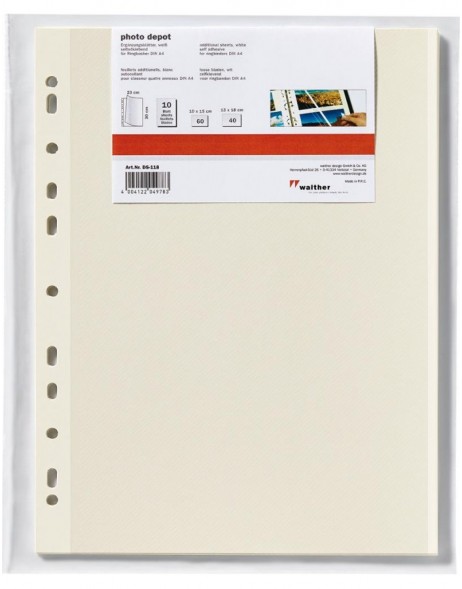 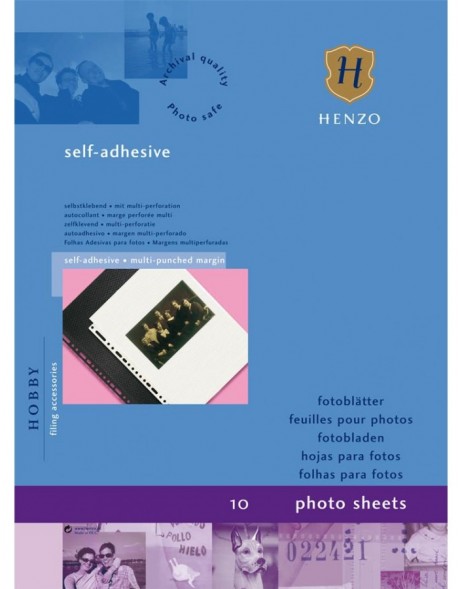 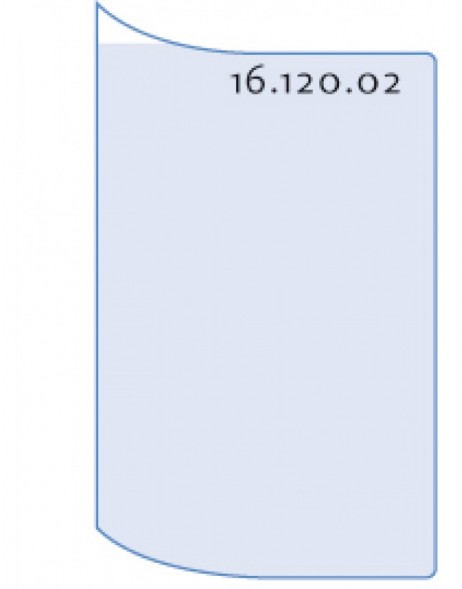 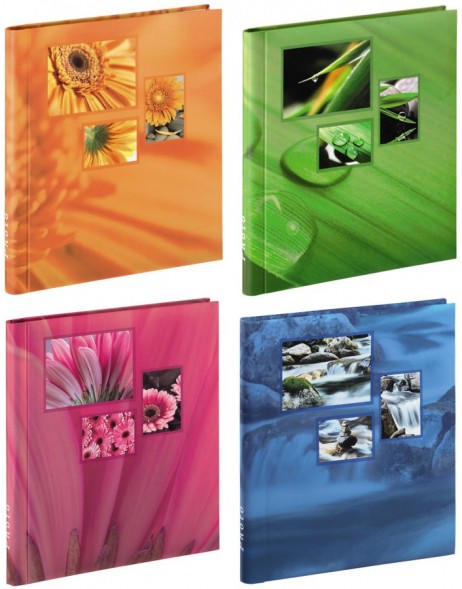 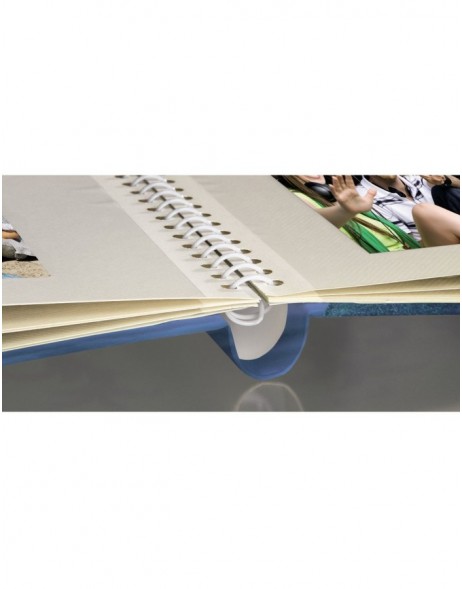 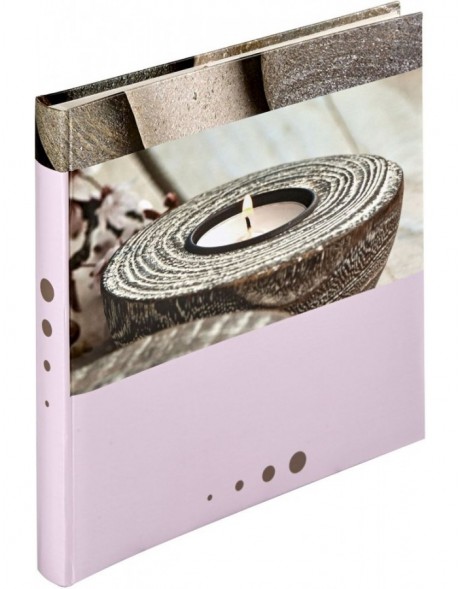 What is typical for a self-adhesive photo album?

When it comes to photo albums, it quickly becomes clear that there can be just as big differences here as in photos. When developing a photo, you have to make various decisions. On the one hand, this is the question in which dimensions the photo should be printed. But also your personal taste plays a role, but photos can always be made in "matt" or "shiny". It does not look any different when a self-adhesive photo album is to be purchased. This is available in different dimensions. These ultimately determine which photo format fits in the album. In addition, you can choose between black and white pages, both of which may have its attraction in the self-adhesive photo album. In the online shop of the photo album discount we also have models from various bindings and various materials ready. Lastly, you still have to decide how many pages a self-adhesive photo album should have for your needs. From a few pages to about 100 pages everything is possible. 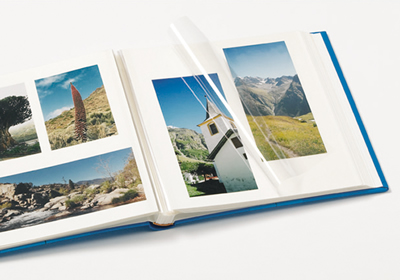 What are the options for self-adhesive albums?

Our shipping & support departments are currently running without restrictions. For urgent orders we recommend express shipping if necessary.