When is a photo a famous photo?

Great photos can evoke thoughts and feelings when words are not enough. Throughout history, there have been many well-known personalities, photographers and artists who have dedicated themselves to photography and created famous photos. But also unknown photographers have written contemporary history with their well-known photos, in which they have captured the attitude to life of whole generations and special events with their camera. A photo can capture countless emotions and feelings in a short moment! That is exactly what makes a good photo. When looking at it, the viewer can feel the special moment, maybe even exactly what was going on in people's minds at that second when the shutter was pressed.

And which is the most famous photo in the world? Every photo fan has certainly asked himself this question at least once.

Since even the information giant Google and other educational formats such as Galileo Big Pictures do not have the ONE answer to the question of the most famous photo, you have to go searching for yourself. Every one of us can spontaneously think of a few very well-known and famous photos. Maybe because we have seen them many times before or because they remind us of a special situation.

The greatest and most famous pictures are usually not planned studio shots, but simply due to the fact that the photographer was in the right place at the right time and was able to take the opportunity to photograph. These famous photos then become part of our history and help us understand the past, even if we were not there.

Well-known photos that everyone knows! 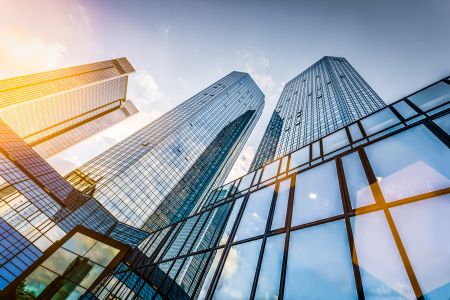 "V-J day in Times Square" shows people on the streets celebrating the end of World War II in August 1945. In Times Square in New York City, photographer Alfred Eisenstaedt captures this special joy in a well-known image: a sailor passionately kisses a nurse. 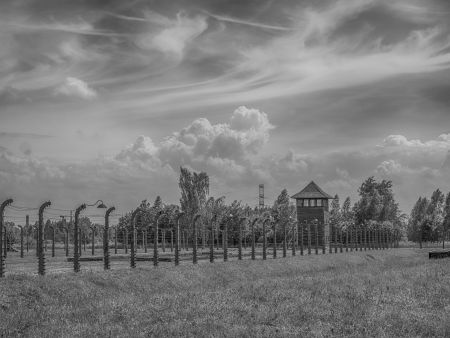 A well-known photograph that has attracted attention beyond Germany's borders is one by photographer Peter Leibing. The picture entitled "Sprung in die Freiheit" (1961) shows the GDR soldier Conrad Schumann, who was assigned to guard the construction of the Berlin Wall. In an unguarded moment, the soldier jumped over the 80 cm high barbed wire fence, dropped his weapon and fled.

The famous photo "A man on the moon" shows astronaut Neil Armstrong, the first man to set foot on the moon. The photograph was taken of him on 20 July 1969 during the Apollo 11 mission and went down in history for all time.

Every year, there are countless photo competitions all over the world whose juries search for the best photos of the year. In addition to the "old" well-known photos, many new photos are added each year, one or two of which may eventually become famous. 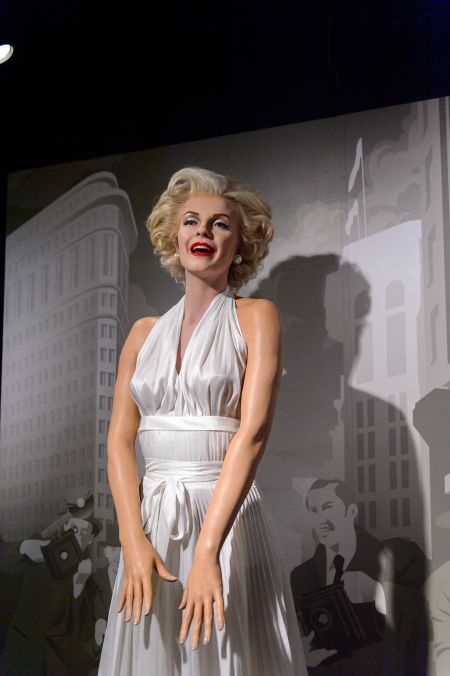 The Sony World Photography Award is the largest of its kind. The competition, which has been held every year since 2007, receives around 300,000 entries from up to 195 countries every year. The awards are divided into different categories. All award-winning works are exhibited at the annual Sony World Photography Awards exhibition in London. The winning images are also published in the annual awards book.

Another important competition is the World Press Photo Award. This is the renowned award for press photographers. The Press Photo of the Year election is considered one of the most prestigious and coveted awards in photojournalism. Quite a few photos that have become famous photos are press photos. Often taken in crisis and war zones, they show the horror, fear, hardship and pain of the people in these regions.