FAVORITE PRODUCTS FROM THIS CATEGORY 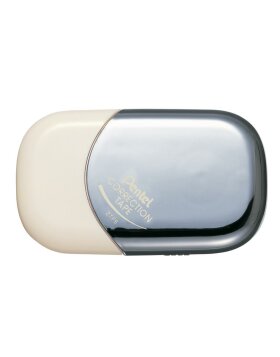 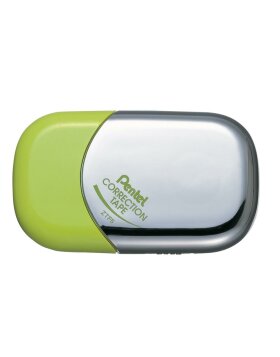 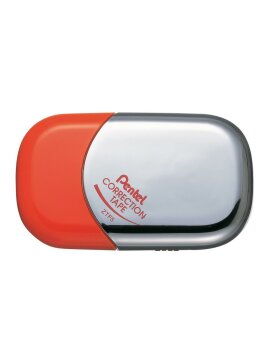 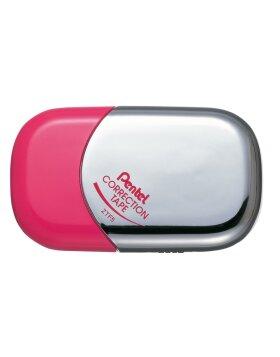 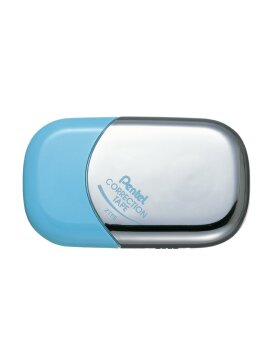 As the digital age approaches, text editing in general and the use of correction tools in particular has also undergone a major revolution. Think back to times past, even experienced or made alive in narratives in which a document in the truest sense of the word was a piece. This could not be easily reproduced and certainly not as often. Even if reproductions are possible in the digital age and corrections are made directly on the computer. Correction tools have not disappeared from the market. They are still needed today because a lot of manual work is still being done at school, in private and in work. In order to avoid having to start a page anew, well-covering correction means are required.

Despite all the flexibility that has resulted from the digitization of the media, it is still common in some areas today to write handwritten texts. And that's good. Because even though the good old blackboard with its wonderful scratching noises has now given way to a digital board in some schools, class work and exams are still written by hand. Research has identified clear connections between thought processes and hand movements in writing. Also important contracts and documents contain handwritten entries. But what happens if, in accordance with our good habits, we write carelessly "out of control" today, and do not even have in mind that we are describing a real paper and that corrections are not indiscriminately executable? Correction means must be produced, in a timely and practical manner.

It was particularly annoying when the error in the bottom rows happened. "Write everything again, the whole thing over again," was then the only way. Or just: Tip - Ex. This invention was glorious, but had its pitfalls.

It was a white liquid that smelled strongly and was difficult to dose. Do you also remember that Tipp - Ex also irrevocably covered the wrong words? Well, it could be written on it. But this was instantly recognizable as patches, especially as the liquid applied clearly. The ideal solution was not the white liquid. It became a little bit more practical with the Tipp - Ex strips for tailor - made cutting. But even with them corrections were to be seen at first sight.

Fortunately, all of these troubles of past attempts at correction are history. Knowing that today's author of a handwritten text finds it difficult not to make mistakes, there has also been a small revolution in the field of correction. In our online shop, there are therefore two variants that cover perfectly, leave no traces and are easily overwritable. There is the "Hybrid Gel Grip" Correction Pen, a white rollerball that covers cleanly and reliably only where it really should be and can be easily overwritten immediately. Especially suitable for school and study are also correction tapes. They are 5mm wide and can therefore be used very precisely. In the shop you can find them in the fashionable storage box in 6m length. The PopNPop correction tapes are available in the sturdy metal box in two colors. In silver / lime and silver / raspberry. The tapes do not wear at all and can therefore easily be overwritten several times. So it's almost fun to correct mistakes. In any case, these practical and contemporary helpers are no longer a big drama when mistakes occur in the handwritten text - even if it is in the bottom line.

Small mistakes almost disappear as if by magic. Order the correct correction now on fotoalben-discount.de!